Looking for a good movie? Each Friday, beginning September 4, you can enjoy an exceptional online, art-inspired film series presented by the Housatonic Museum of Art (HMA) and curated by Connecticut Film Festival.

From the comfort of your own couch you can enjoy “Friday Night Flicks,” feature-length films, or a group of short-form films, plus post-film discussion or Q&A with the filmmakers or subjects of the film. All films go online at 7pm from September 4th through November 6th. Visit www.HousatonicMuseum.org for film links. Housatonic Museum of Art presents the Connecticut Film Festival’s series schedule:

September 4: “The Cardboard Bernini,” followed by Q&A with Jimmy Grashow. The film examines the work and life of artist James Grashow as he builds a giant cardboard fountain inspired by the work of the famous baroque sculptor Gian Lorenzo Bernini. The film documents the construction of Grashow’s monumental fountain, built entirely in cardboard and intended to be placed outside to have the rain and elements wash it away. Produced and directed by Olympia Stone.

September 11: “The Collector,” followed by a question and answer session with director Olympia Stone. The Collector explores the 46-year career of Allan Stone, the famed New York City gallery owner and art collector. Producer and director Olympia Stone reveals her father’s compulsive collecting genius while telling the parallel story of his lifelong journey through the art world from the 1950s to 2006.

September 18: “IRWIN” & “A Story In Stone.” “IRWIN” tells the story of Irwin Hasen, recounting his colorful life in the NYC Boxing industry and as a pioneer comic book illustrator for DC Comics on features such as Wonder Woman and Green Lantern, and creator of newspaper strip DONDI. “A Story In Stone” presents a brief history of Fernand Mourlot’s introduction of stone lithography to America and features artist James Reed, one of the first to work with New York Mourlot printers. Reed went on to establish Milestone Graphics in Bridgeport, Ct., where he's printed for local and nationally recognized artists.

September 25: “Actually Iconic: Richard Estes,” followed by Q&A with director Olympia Stone. Richard Estes is an icon of the photorealist movement yet he has humbly avoided media attention over his long career. “Actually, Iconic: Richard Estes" invites viewers into Estes’ world with unprecedented access to the artist and his masterpieces. Through intimate discussions of his technique and inspirations, and interviews with leading curators and critics this delicate portrait explores Estes’ pioneering genius.

October 2: “Double Take: The Art of Elizabeth King” followed by Q&A with director: Olympia Stone. Enter the world of sculptor and stop-action filmmaker Elizabeth King, who embarks on each new project by posing a single question to herself: “Can this be physically done?” This documentary explores King’s passion about the mind/body riddle, the science of emotion, the human/machine interface, and those things a robot will never be able to do. From studio to exhibition, and in conversations with fellow artists, curators and critics, the film asks what looking at and seeing one another means in an increasingly mediated world.

October 9: “Nothing Changes: Art For Hank’s Sake.” How far would you go to pursue your passion? At 87 years old, Hank Virgona commutes to his Union Square studio six days a week and makes art. Despite poor health, cancer, lack of revenue and obscurity as an artist, Hank is unrelenting in his quest to understand how life and art are the same.

October 23: “Curious Worlds: The Art & Imagination of David Beck.” This film pulls back the curtain on artist David Beck: a master sculptor, carver, and miniature architect who works in a fantastical genre all his own, creating intricate worlds that are alive with magical and brilliant observations. His pieces have been shown at the MET, the Guggenheim, and some of the world’s most prominent galleries. His work, "MVSEVM" was commissioned by the Smithsonian American Art Museum, where it is on permanent display. To the larger public, though, he is virtually unknown.

October 30: “The Original” followed by Q&A with director and artist, Richard McMahan, and “Little Fiel,” followed by Q&A with director Irina Patkanian. Outsider artist Richard McMahan is on a quest to painstakingly re-create thousands of famous and not-so-famous paintings and artifacts in miniature. From well-loved Picasso and Frida Kahlo paintings to the more obscure, McMahan has mastered dozens of genres over 30 years. “Little Fiel” is a stop motion animation/documentary loosely based on the life story of Mozambican artist Fiel dos Santos who grew up during the 16-year civil war. Fiel created eight figures representing his family from dismantled civil war guns. Three New York artists turned them into puppets and created immersive stop-motion animation, inspired by Fiel’s memories.

November 6: ‘With Dad” followed by Q&A with director & photographer Stephen DiRado and the film, “Summer Spent.” The short nonfiction film “With Dad” documents the work of photographer Stephen DiRado, specifically during the period of his father’s mental decline and eventual death from Alzheimer’s Disease in 2009. The film includes interview footage of DiRado, high-resolution digital scans of DiRado's work and contemporaneous digital video footage. “Summer Spent” is a 40-minute documentary depicting DiRado's obsessive, work discipline and life connected to people on Martha's Vineyard for over 25 years.

“We are pleased to provide online access to these exceptional films that spotlight art and artists,” said Robbin Zella, Director of Housatonic Museum of Art. “Some post-film discussion will be live, offering the audience an opportunity to engage with the creators, and films by Olympia Stone have a special connection to HMA, as we have many remarkable works in our collection that were donated by the Allan Stone Gallery.” 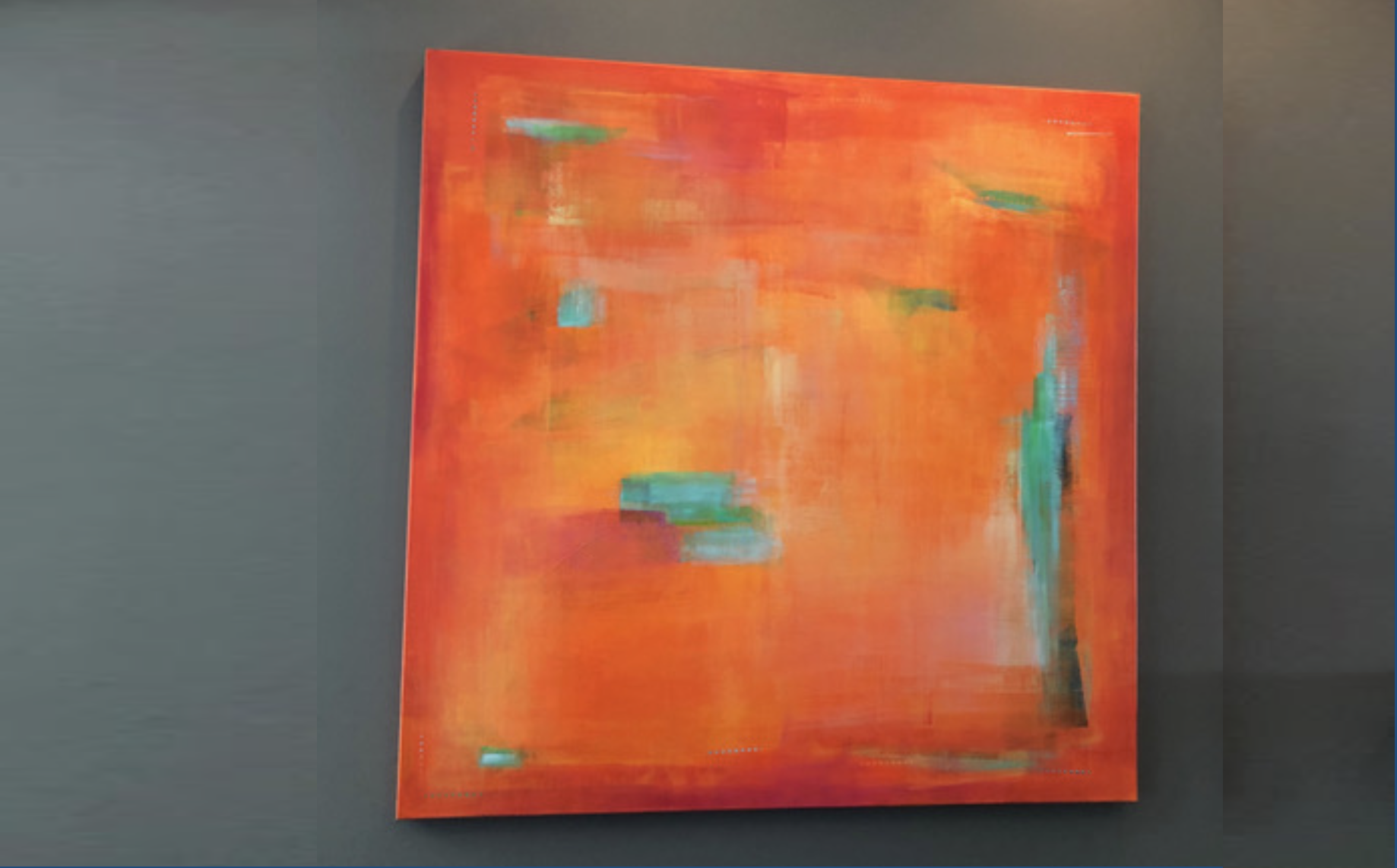 During the summer of 2020, Remarkable Theater will be hosting a series...

After temporarily closing on March 23, the Lockwood-Mathews Mansion Museum is...