Fran Lebowitz – A Conversation with a Cultural Icon

Special Guest Host Paul Shaffer (Late Show with David Letterman) will be conducting a Live On-Stage Interview – followed by a Q&A with Fran!

Straight from her hit Netflix series Pretend It’s a City, directed by Martin Scorsese, get ready for a night of no holds barred conversation with the queen of “tell it like it is!” In a cultural landscape filled with endless pundits and talking heads, Fran Lebowitz stands out as one of our most insightful social commentators. Known for her sardonic social commentary on American life as filtered through her New York City sensibilities, Lebowitz shoots straight from the hip; she famously doesn’t own a computer, doesn’t have an email address and refuses to join social media. Instead, the cultural satirist and purveyor of urban cool, offers her acerbic view through essays and interviews on everything from current events well as pet peeves including tourists, baggage claim areas, and taxi drivers.

Lebowitz’s lengthy film and television credits includes a 7-year run on Law & Order and a guest role in The Wolf of Wall Street. She can also be seen in various documentary films including the American Experience series on New York City, as well as Mapplethorpe: Look at the Pictures, Regarding Susan Sontag, and Superstar: The Life and Times of Andy Warhol, among others. In 2010 Martin Scorsese directed a documentary about Lebowitz for HBO, titled Public Speaking. A raconteur if ever there was one, Lebowitz has long been a regular on various talk shows including those hosted by Jimmy Fallon, Conan O’Brien, and Bill Maher. Lebowitz was once named one of the year’s most stylish women by Vanity Fair and today, remains a style icon. Lebowitz lives in New York City, as she does not believe that she would be allowed to live anywhere else.

The Housatonic Museum of Art is proud to announce the opening of...

On Thursday, September 2, the Housatonic Museum of Art (HMA) will reopen... 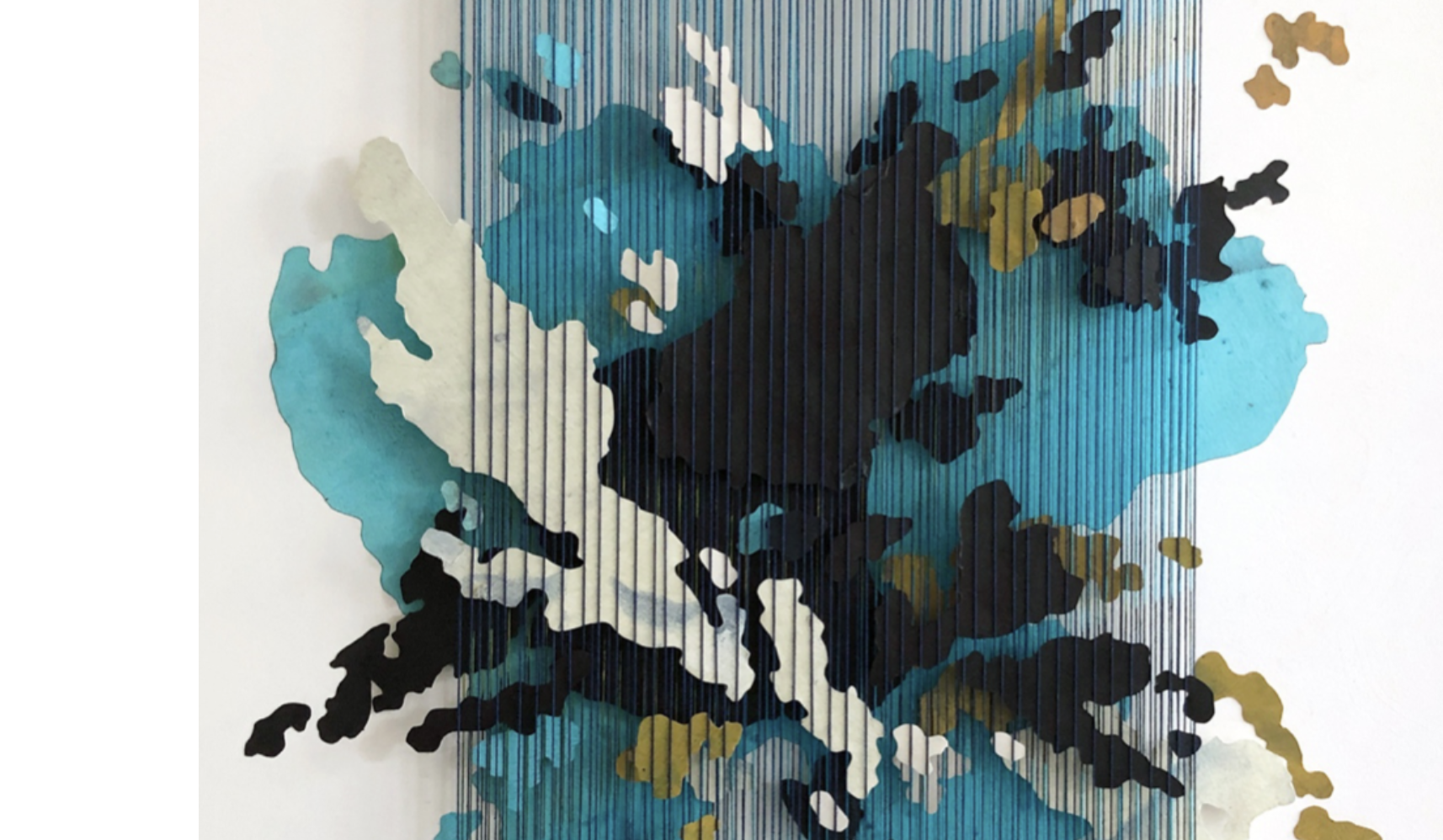 A Sense of Place

HEATHER GAUDIO FINE ART is pleased to present “A Sense of Place,”...

Karaoke every Tuesday Night with your Host Dave Antonio

Karaoke every Tuesday Night with your Host Dave Antonio from 8-11pm. [Except...