One of the best-known pieces of literature in the world – Romeo and Juliet – and likely William Shakespeare’s most-produced tragedy, marks Curtain Call's 18th summer of Shakespeare on the Green playing outdoors in Stamford, July 15 through August 1.

Performances will be held nightly at 7:30pm on the great lawn alongside The Royal Green Restaurant (sponsor of the event) at Sterling Farms on Newfield Avenue, Stamford. Kyle Runestad, who last directed Much Ado About Nothing in 2019 as well as the previous four years of Shakespeare on the Green productions, is directing.

Runestad has appeared on stage in nine Shakespeare on the Green productions and has also appeared in several regular season productions including The Man Who Shot Liberty Valance, Man of la Mancha and Shakespeare in Love. "I'm thrilled to have Kyle back with us," said Lou Ursone, Curtain Call executive director. "He's passionate about Shakespeare and really knows how to work with actors to get the most out of them," he added. Others on the production team include Robin Mazzola as costume designer with set design by Peter Barbieri, Jr., and lighting and sound design by Jamie LaJoie. The stage management team, led by Jan Ursone, includes Martha Dombroski and John Zimmerman.

Playing the teen lovers are two long-time Curtain Call performers, Dante DiFederico and Olivia Lapine. Both have performed with Curtain Call’s Summer Youth Theatre as well as in regular season productions. “Working on this show has been a dream come true in so many different ways. Our cast is truly amazing, they make every rehearsal a joy and to finally be back on a stage after lockdown, performing with such wonderful people feels almost too good to be true,” said Lapine. Speaking about lockdown, Ursone noted that in light of the health crisis, a requirement for participation this summer was that all cast and crew members needed to be fully vaccinated.

“Working at Curtain Call once again is like a breath of fresh air! I am overjoyed that after the past whirlwind of a year, we are able to hit the ground running with one of Shakespeare’s classics,” said DiFederico. Lapine added: “Curtain Call has been a part of my life for as long as I can remember and the people there are like a second family to me; to be back at the theater after the fear and isolation of the pandemic feels like I’ve finally come home. There’s nowhere I’d rather be spending my summer.” DiFederico chimed in, “Curtain Call has certainly revived and awoken the theatre community from its long slumber and I am proud to be a part of it!”

It’s unlikely that most people attending will not know the ending, but to avoid spilling too much, this tale of star-crossed lovers, set in Verona, features two noble families – the Capulets and Montagues – who have been feuding and sworn enemies for ages. When two Capulet servants brawl in the street with two Montague servants, the Prince of Verona vows that further public violence will result in death for the perpetrators. And death does occur – but for whom?

This year's free (contributions appreciated) outdoor production will play on Curtain Call's own version of the Globe Theatre stage (designed by Curtain Call’s associate artistic director, Peter Barbieri, Jr.), July 15, 16, 17, 18, 23, 24, 25, 29, 30, 31 and August 1 at 7:30pm each day. The park will open to patrons at 6:00 pm for seating. Food and beverages will be available in the adjoining tent or may be pre-ordered through The Stillery/Royal Green Restaurant - 203-998-7225. (Alcoholic beverages may not be brought into the park.). Parking is available across the street at Davenport Ridge School.

This is a free event - contributions greatly appreciated!
A limited amount of RESERVED SEATING is available each night for $25 per person. 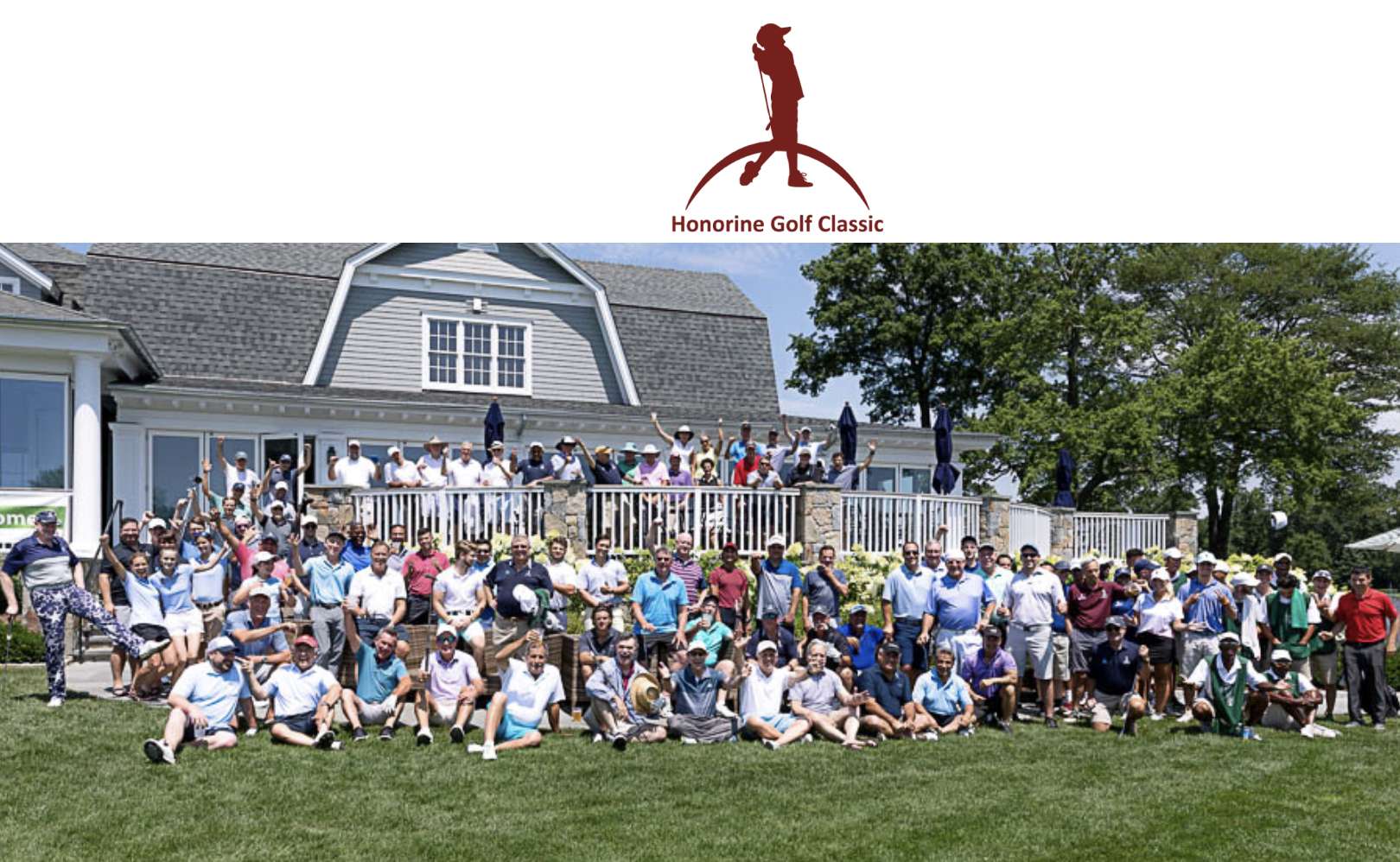 The Avon Theatre presents screenings of ROADRUNNER: A FILM ABOUT ANTHONY BOURDAIN....