Whitney Cummings – How Dare You (2 Shows)

In November of this year, Whitney launched her own podcast titled “Good For You” in which she has a lot of questions for a lot of different kinds of people. She also has opinions. And a robot. “Good For You” is self-produced by Whitney alongside Made By Super and records in Los Angeles. New episodes are released on Wednesdays. Earlier this year, Whitney debuted her 4th stand up special, “Can I Touch It?” on Netflix. The special includes Whitney’s signature incisive commentary on gender dynamics is more relevant than ever. Filmed at the Sidney Harmon Hall in her hometown, Washington, DC. The special touches Whitney’s take on everything including her signature incisive commentary on gender dynamics and why we should give sex robots a chance. Her first one-hour stand up special, “Money Shot,” premiered on Comedy Central in August 2010 and was nominated for an American Comedy Award. Her second one-hour stand-up special, “Whitney Cummings: I Love You,” debuted on Comedy Central in June 2014. Her third one-hour stand-up special “I’m Your Girlfriend,” aired on HBO in 2016. 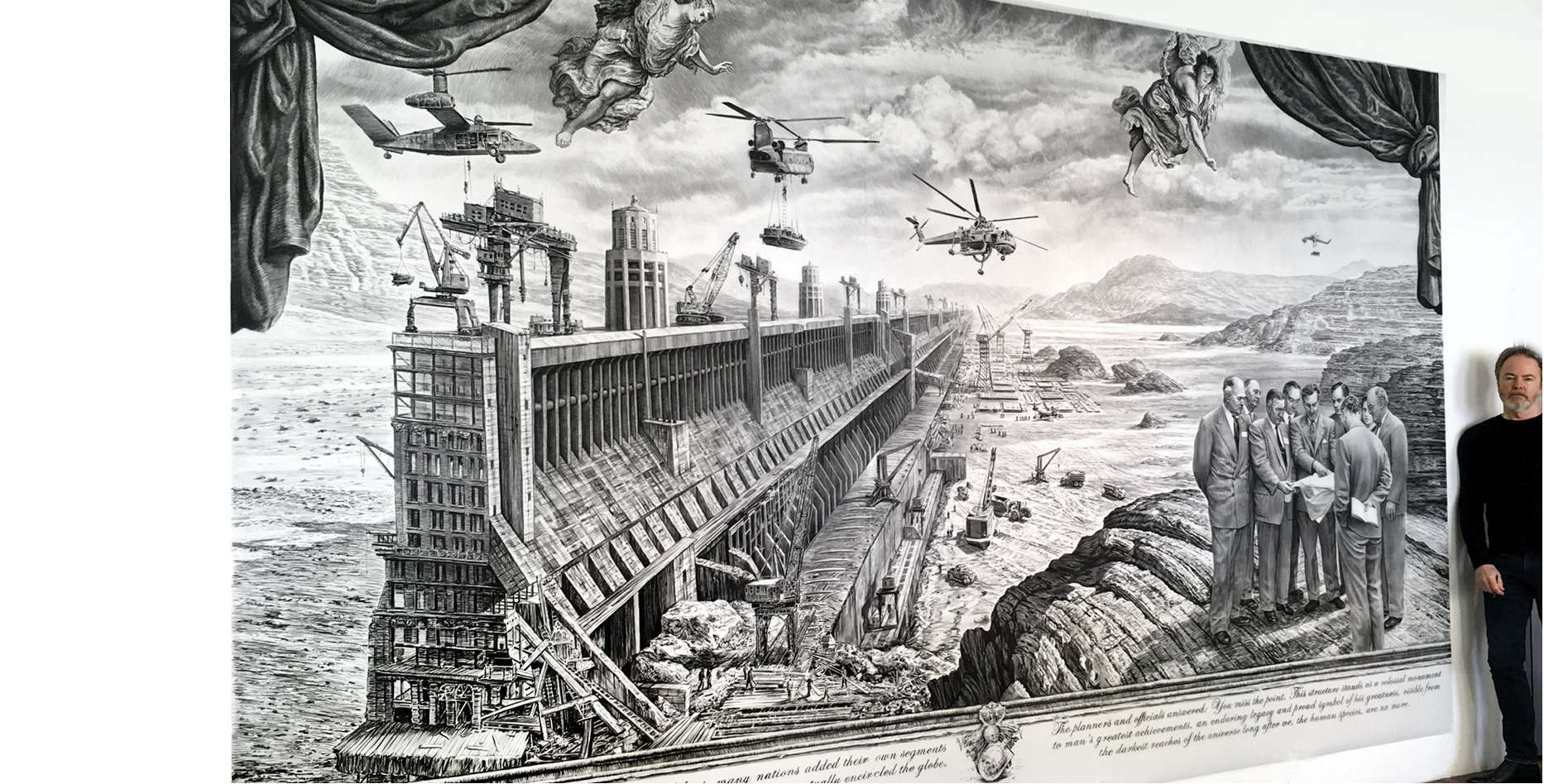 Rick Shaefer is showing his monumental drawing "The New Colossus" at Silvermine...

isit an exhibit of the work of artist and jewelry designer Joanie...

The City of Norwalk Parking Authority’s Maritime Garage Gallery is holding its...

Ursa Gallery is pleased to present “In Accordion Time, Unfolding,” a show...