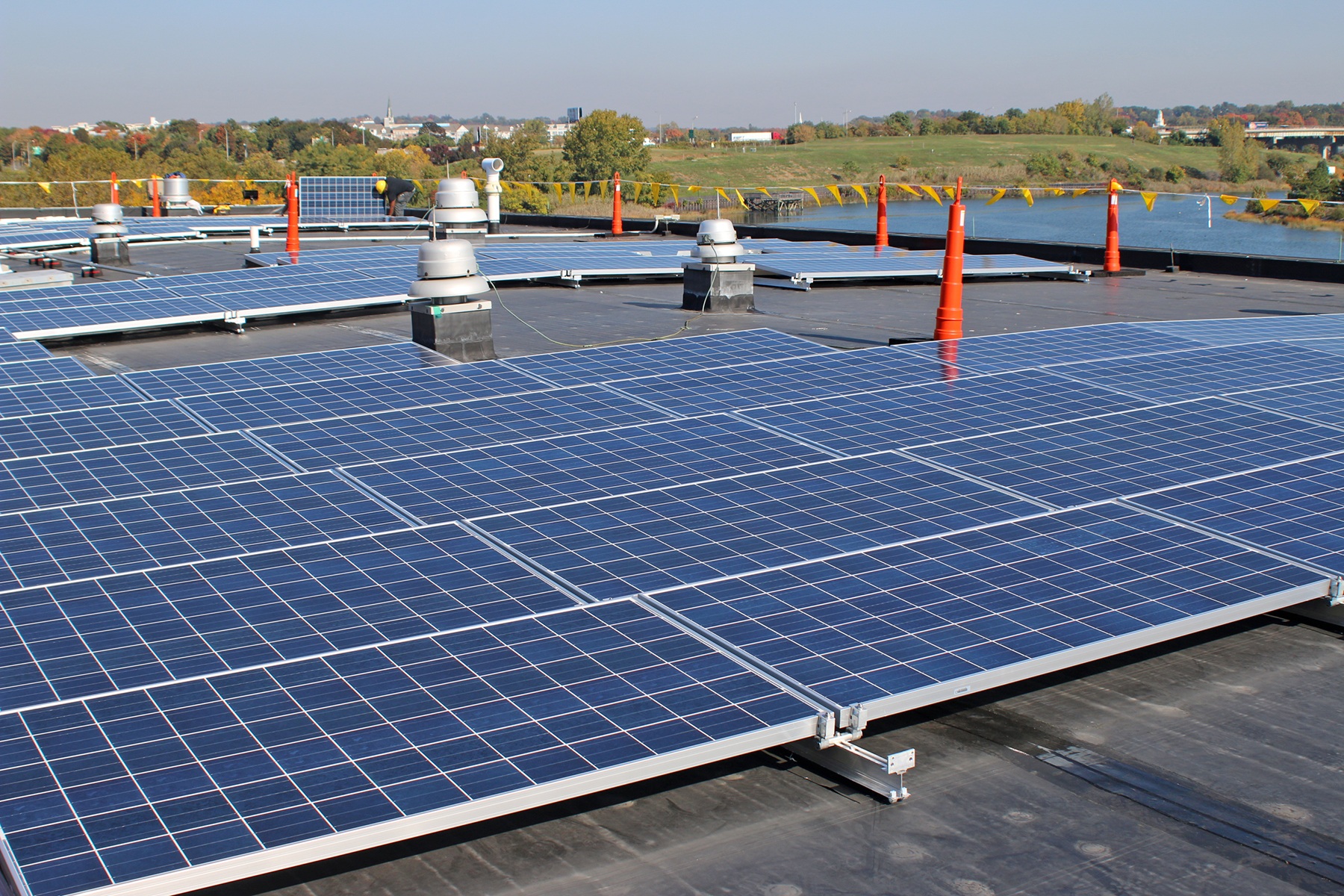 The Maritime Aquarium at Norwalk and 23 other leading U.S. aquariums – as members of the Aquarium Conservation Partnership (ACP) – have announced the first steps in achieving their long-term goal of carbon neutrality. On Earth Day (April 22), the aquariums pledged to evaluate and reduce their greenhouse gas emissions, a major cause of a warming planet and global climate change.
Within a year, the 24 aquariums will assess the amount of CO2 emissions that their operations create, either directly from on-site, owned sources, or indirectly from – for example – the electricity, heating or cooling that they purchase. By April 2024, the aquariums will develop individual emissions-reduction plans.