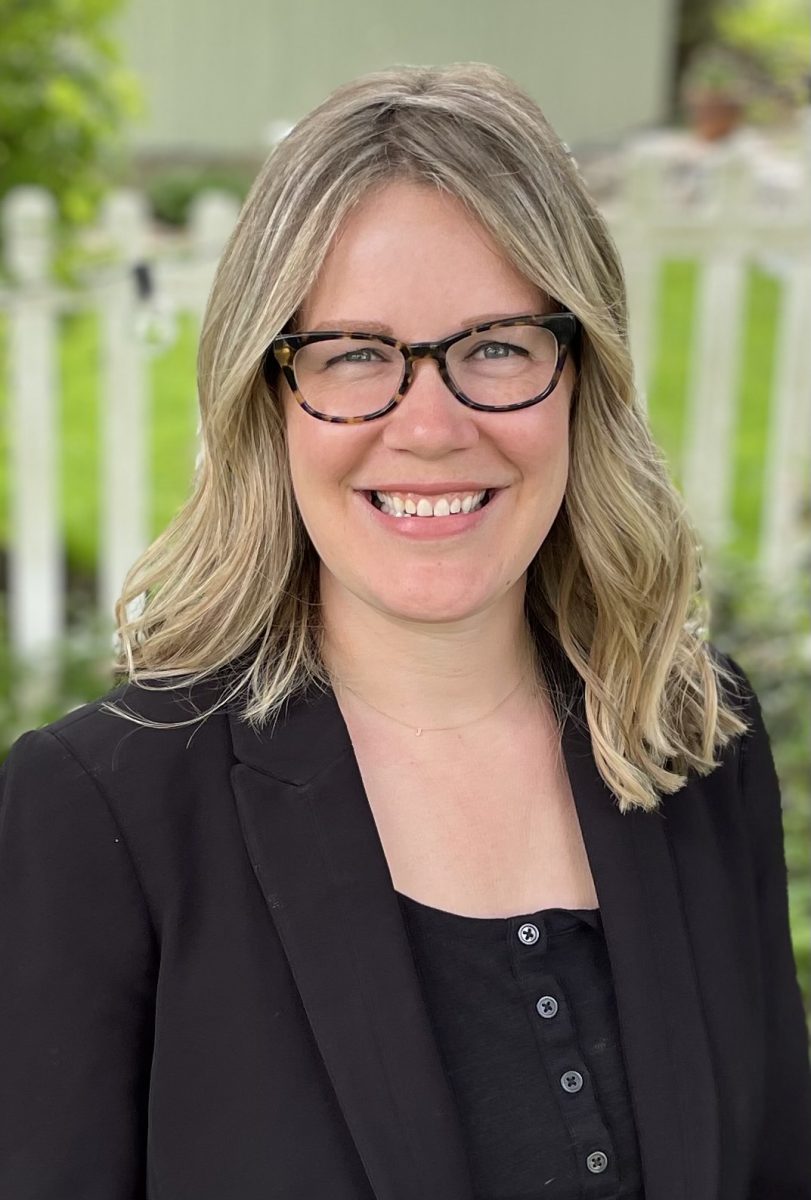 Redding’s Mark Twain Library is excited to introduce its new
Director, Erin Shea Dummeyer. Dummeyer assumes her role upon the retirement of current
director Beth Dominianni who leaves after ten years in that position.
“I know that often the reason people want to work in libraries is because of books.
But I really love working with people. I’m really excited to get back into a small town
library and get to know the community,” said Dummeyer.
Dummeyer comes to Redding after serving as the Branch Supervisor at the Harry
Bennett and Weed Memorial & Hollander Branches of the Ferguson Library in Stamford,
CT. Prior to that she was the Head of Adult Programming at Darien Library. She has also
written columns for Library Journal, has frequently presented at speaking engagements
concerning libraries and in 2014 was named a Library Journal “Mover and Shaker.”